A Goonies Tour of Astoria, Oregon

When I was a kid, my family and I went to stay with some of my parents’ friends for a weekend. These friends also had kids about our age, and one night, all of the kids watched The Goonies in the basement while the parents played cards upstairs.

Everything was going well until Sloth showed up. It was not so much his disfigurement that terrified me; it was the fact that his family kept him chained up in a dungeon. Even though Sloth eventually saves the day, those heroics were not enough to offset the fear I felt.

The movie is set in Astoria, Oregon

a city about 2 hours northwest of Portland. Astoria is beautiful, with its bluffs overlooking the mouth of the Columbia River, charming streets and a historic Column. The city is definitely worth a visit, but when you add the Goonies film locations, the city becomes more of a pilgrimage than a day trip. The drive from Portland can be as scenic as you want it to be. You can follow the Columbia River along the Interstate 5 or the more scenic byway, US 30. Alternatively, you can drive through Tillamook State Forest along US 26 until you reach the Pacific Coast Highway. Block. 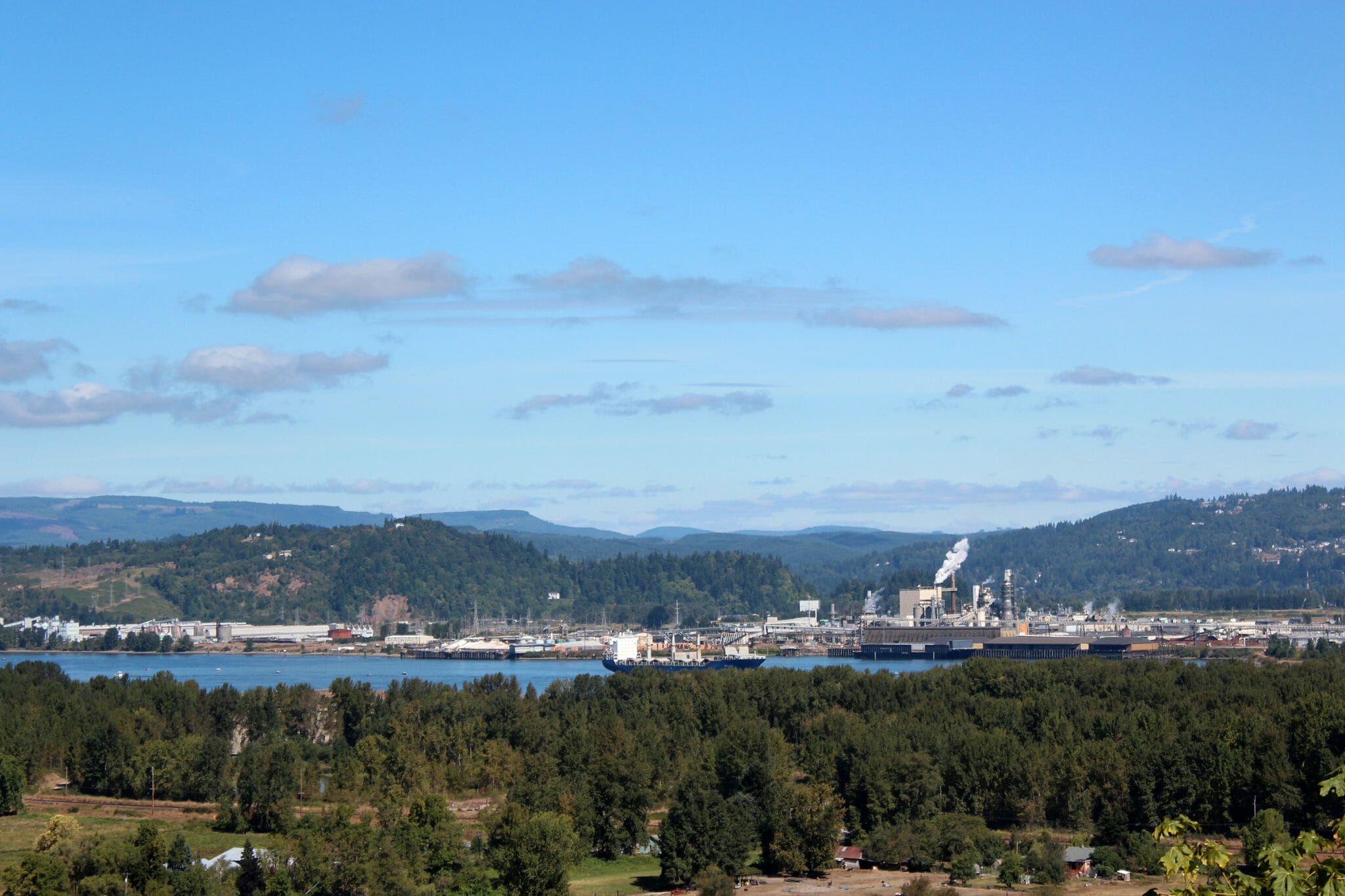 Your first stop: the Goondocks.

These are a collection of Victorian houses that were to be torn down in the movie, leaving its denizens, the Goonies without a home. Today, the Walsh house looks much the same as it did in the movie, except there are no Rube-Goldberg contraptions to operate the gate and you do not have to do the Truffle Shuffle to see it. Located at 368 38th Street in Astoria, the house is on a private drive. Not to worry; there is a sign welcoming visitors, so just park on the street and walk up.

The Goonies House, a.k.a. “Mikey’s House” is on private property and you can no longer access the private road to the house. Check out the website link for viewing points.

From the Goondocks, head downtown to where the Clatsop County Jail held the Fratellis until they escaped. Today, the jail houses the Oregon Film Museum,

Across the street is the Flavel House Museum, where Mr. Walsh worked. The Flavel House is on the National Historic Register and is a museum in real life.

Next, hit the beach

The rock that is used along with restaurant with the skull medallion is called Haystack Rock and it is in Cannon Beach, about 30 minutes south of Astoria along the coast. Unfortunately, the restaurant and all of the underground caves were sets for the movie (you can imagine my disappointment when I learned that lagoon, where One-Eyed Willy’s ship was docked, does not actually exist), but you can walk along the beach in front of the rocks and go for a swim! 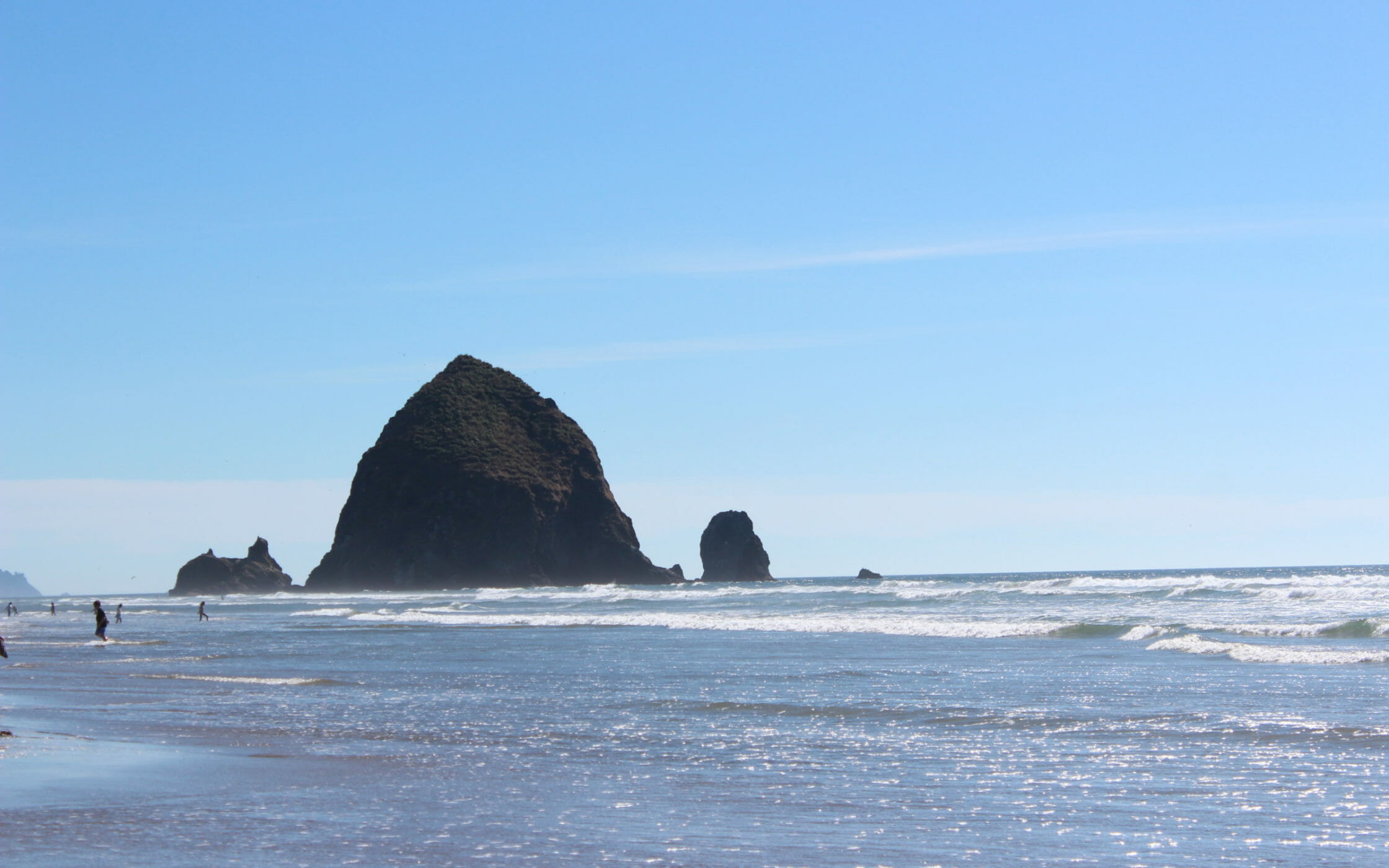 Astoria is a wonderful town and The Goonies film locations make it the perfect daytrip from Portland.

If you are a fan of The Goonies (and who isn’t?) Astoria is the place to go.