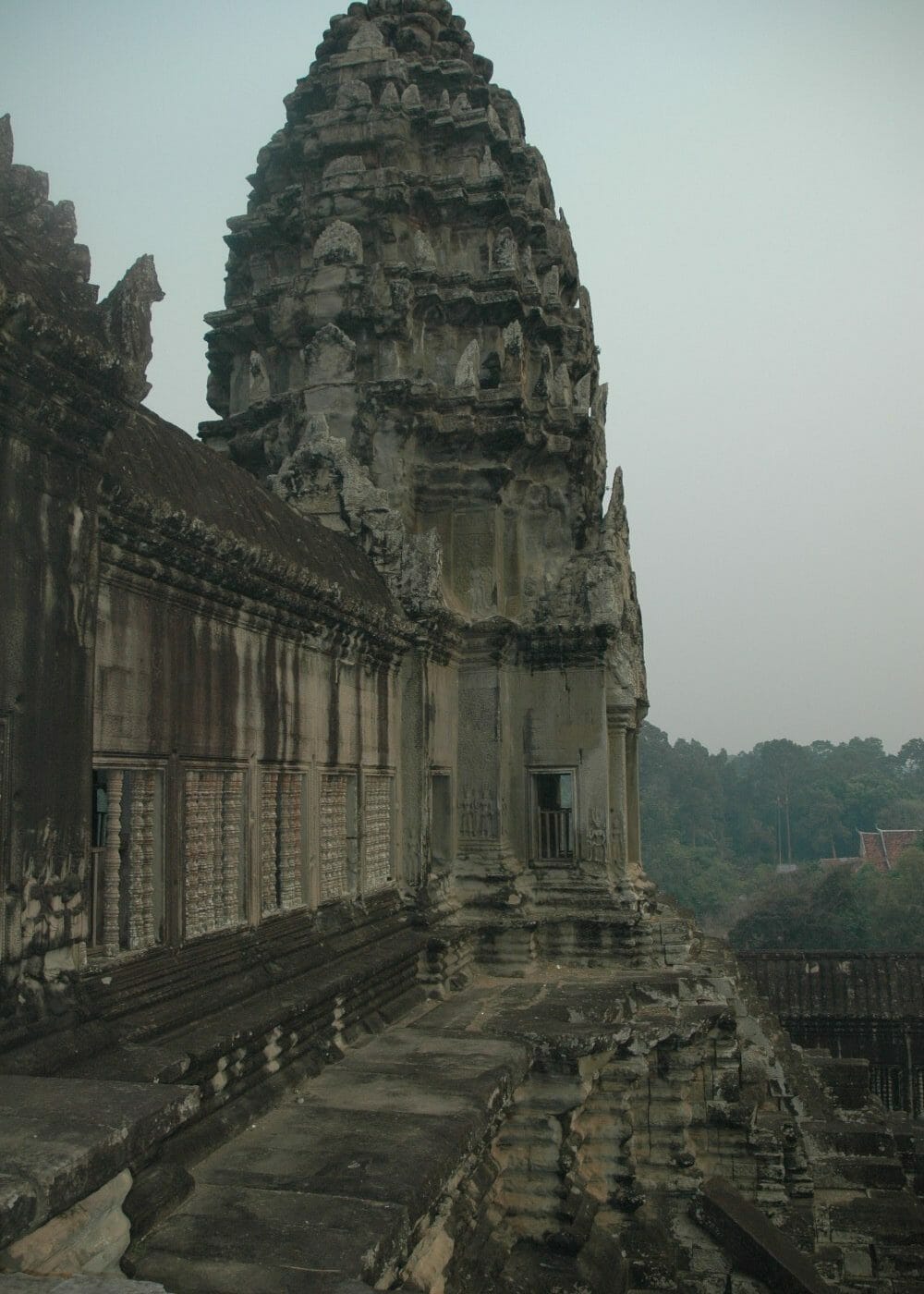 A photo essay exploring the history of Cambodia

The Khmer Rouge, responsible for the Cambodian Genocide, took approximately 2 million lives. Although they ruled from 1975-1979, today their murderous legacy still haunts the people of Cambodia.

The prison gives a chilling realization of how cruel the Khmer Rouge were to their own people. Some photos in the museum were too graphic and painful to view.

At the Killing Fields, Choeung Ek, a haunting walk through the memorial park brings more disbelief of how people can do this to one another. This is the “Magic Tree” – where a loudspeaker hung to cover the cries of the victims being executed.

“Killing Tree” – where children and infants were beat against so that they don’t grow up to revenge for their parents’ deaths.

With the Civil War, Khmer Rouge and Vietnam War, the Cambodia not a safe place to travel. It took a while, but now the land is recovering allowing people to travel and discover the beauty of the land. Even though damaged, the beauty still amazes.

Angkor Wat – the largest religious monument in the world

Beauty is everywhere in the Temples of Angkor

It is best to see at night

Temple in Battambang. Even regular temples (not monuments) are just as beautiful. Most temples have these gorgeous statues and gardens where you can pray or walk through the serenity.

Kids walking through the temple gardens.

More statues in the gardens.